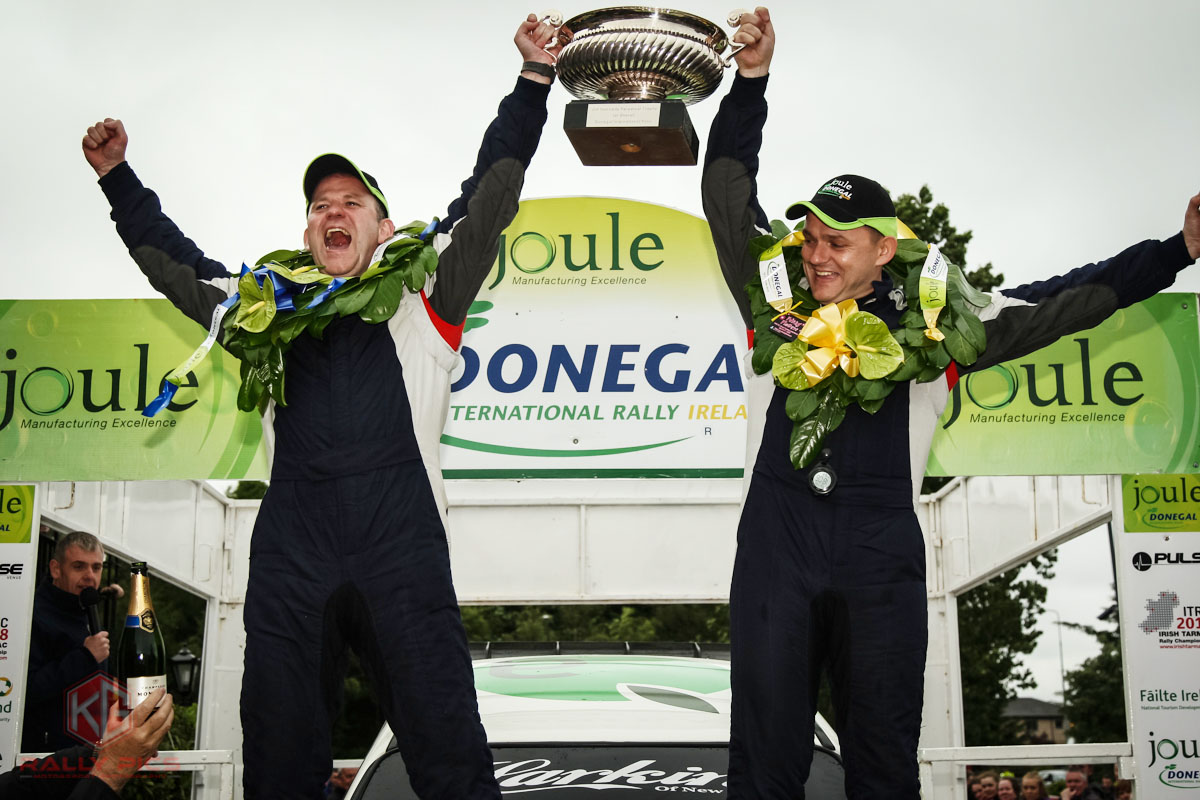 The JOULE Donegal International Rally is one the toughest rally challenges there is for drivers and teams. Three days of spectacular rallying – from the fabled Knockalla coast road, to the lush green farm lands of Carnhill, to the wide open bog land landscape of Glen, Donegal has it all.

The JOULE Donegal International Rally is made up of special stages and the rules are very simple – the fastest driver and navigator win. The times from all the special stages, which vary in character and length, are combined and the competing pair with the fastest time wins – just like that. 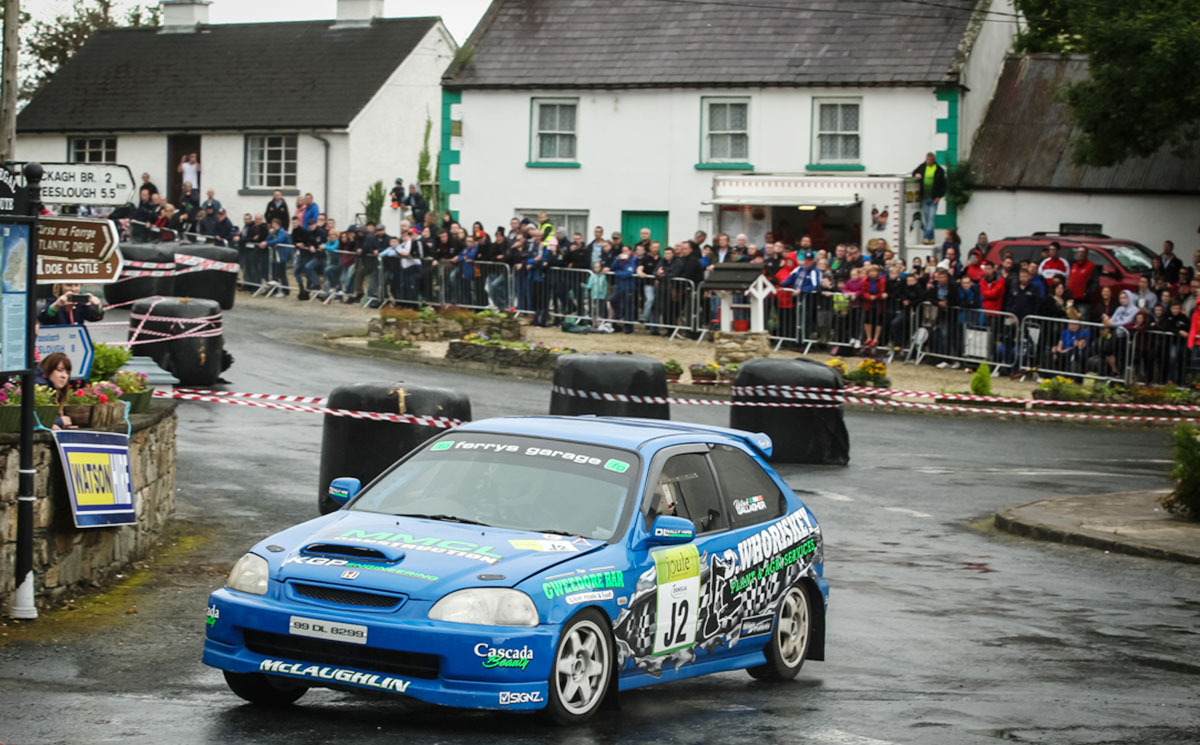 It’s a sporting event that engages locally, nationally and internationally.

Being the only three-day tarmac rally in Ireland and the UK, the JOULE Donegal International Rally draws the best drivers and cars from home and abroad every June.

A RALLY FOR EVERYONE

The JOULE Donegal International Rally Ireland is naturally, the headline event. But the international is only a fraction of what the Donegal Rally has to offer. There are three sub-groups under the Donegal umbrella too, the national rally, the historic rally and the junior rally. 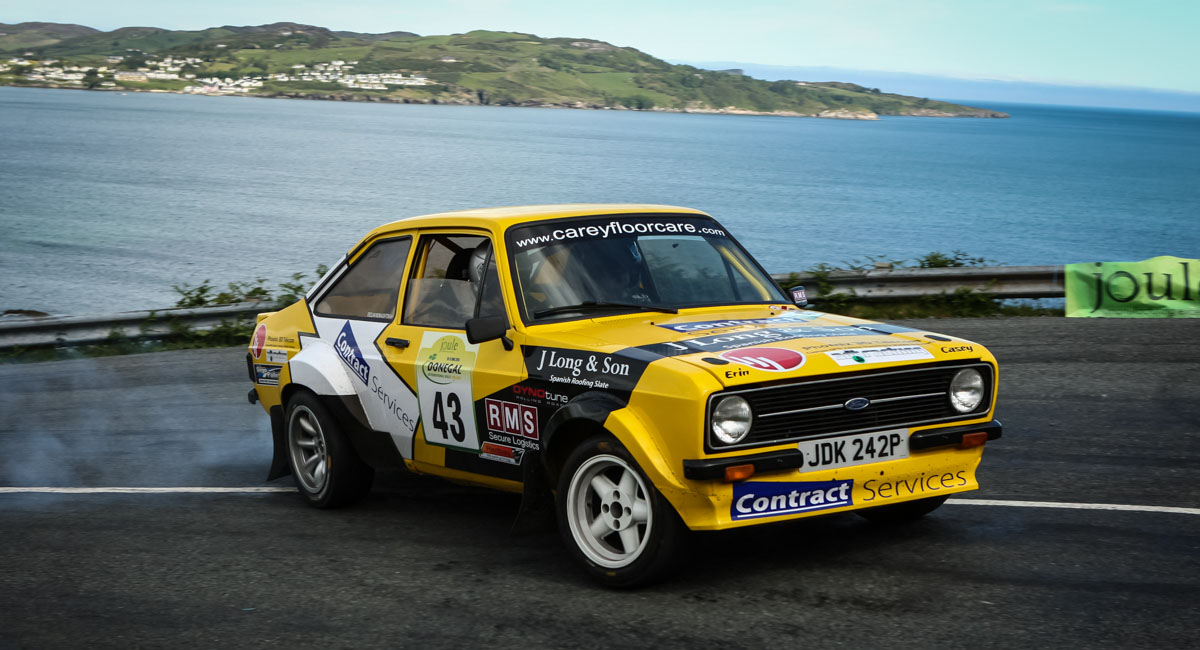 In these categories you will have the opportunity to view all sorts of rally cars in one of rallying’s most exciting environments. From the ultimate world rally car, to the latest spec Rally 2, to modified Mark II Ford Escort’s, to historic Porsche 911’s, there’s something for everyone in Donegal.

We have no doubt you will agree Donegal has it all!

This website uses cookies to improve your experience while you navigate through the website. Out of these, the cookies that are categorized as necessary are stored on your browser as they are essential for the working of basic functionalities of the website. We also use third-party cookies that help us analyze and understand how you use this website. These cookies will be stored in your browser only with your consent. You also have the option to opt-out of these cookies. But opting out of some of these cookies may affect your browsing experience.
Necessary Always Enabled
Necessary cookies are absolutely essential for the website to function properly. These cookies ensure basic functionalities and security features of the website, anonymously.
Functional
Functional cookies help to perform certain functionalities like sharing the content of the website on social media platforms, collect feedbacks, and other third-party features.
Performance
Performance cookies are used to understand and analyze the key performance indexes of the website which helps in delivering a better user experience for the visitors.
Analytics
Analytical cookies are used to understand how visitors interact with the website. These cookies help provide information on metrics the number of visitors, bounce rate, traffic source, etc.
Advertisement
Advertisement cookies are used to provide visitors with relevant ads and marketing campaigns. These cookies track visitors across websites and collect information to provide customized ads.
Others
Other uncategorized cookies are those that are being analyzed and have not been classified into a category as yet.
SAVE & ACCEPT
Go to Top